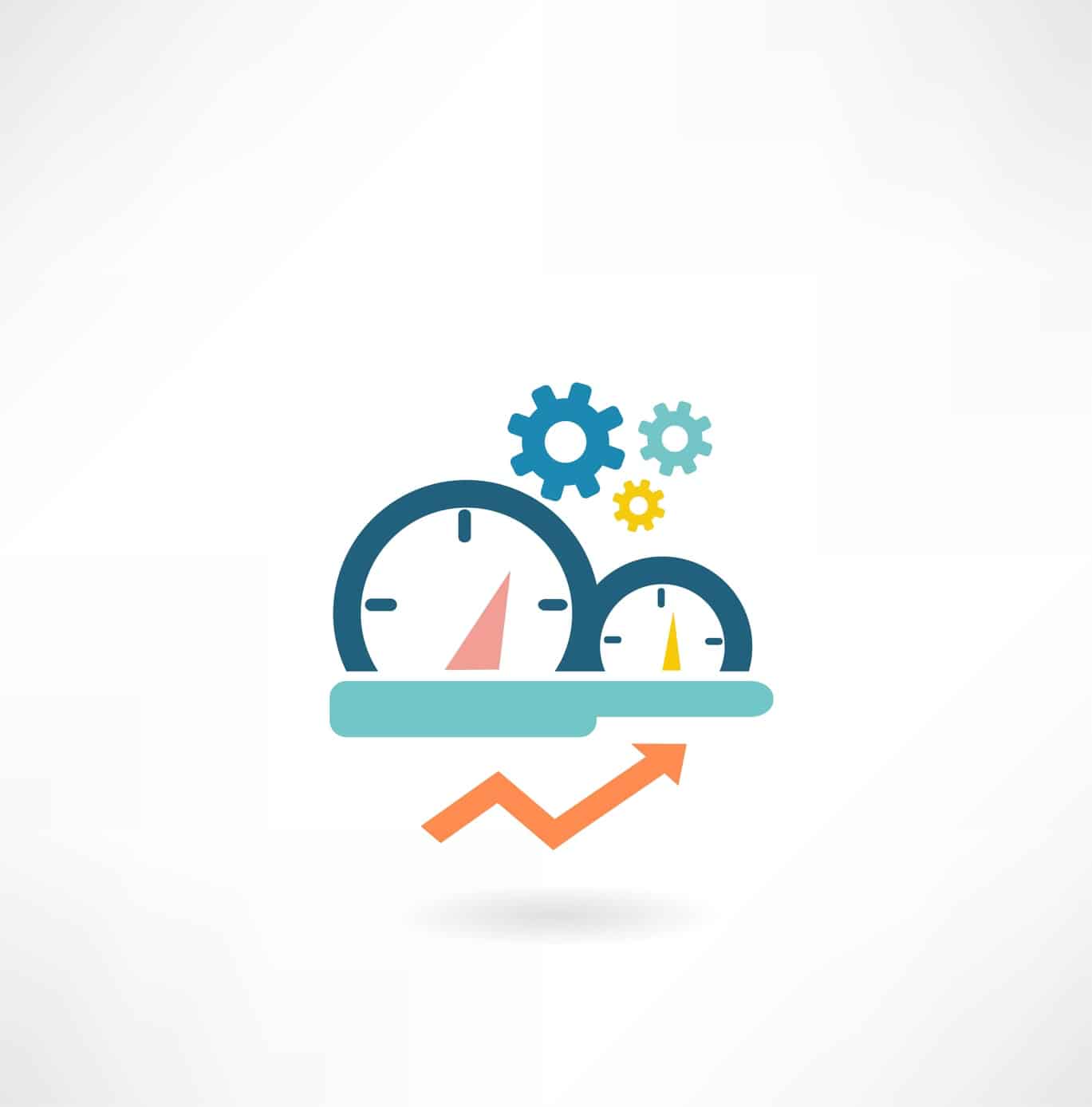 I want to lead this off with I am NOT pushing any particular hosting company nor do I offer hosting as a stand-alone service.  In general hosting is a huge pain, is complicated, involves a decent amount of reasonably advanced skills just to set up correctly and differs dramatically from company to company.  And, to make things even worse you have companies out there (LARGE companies) that offer hosting as a lost leader for $5-$10/month so a business owner is typically saddled with the responsibility of deciding or at least approving someone’s suggestion on where to host their site in a world where even the most savvy programmer would have a difficult time making clear recommendation.

Again, I am not pushing one company over another, and there are no referral or affiliate links anywhere on this page – or this site for that matter.  And that says a lot because most hosting companies out there are some of the highest paying affiliate companies out there – typically paying almost $100 per new client that signs up and stays for any reasonably amount of time.  This partially explains why there is so much “false” or at least “biased” information out there.  Most of the sites out there that recommend hosting are simply affiliate sites pushing whomever is paying the highest affiliate payout that month.

So, let’s look at some very quick basic numbers where we compared two sites I now manage.  One site (we will call it Site #1) I was actually working on some SEO and Local Site Optimization and as a part of that started monitoring the site with Pingdom to track load speeds and up-time.  It didn’t take long to see that SEO and Local Optimization was the least of their worries.  There site was on average taking 15+ seconds to load.  I dug into it and it was hosted on GoDaddy Shared Hosting.  Real Quick – I am not bashing GoDaddy – I have sites hosted on GoDaddy that load way faster than 15 seconds and for the most part have had a great experience with them – however I have seen that on some of my shared hosting accounts they just seem to not work well.  I assume this is because someone else on the “my” shared hosting account is sucking up all the bandwidth.  I also had a recent discussion with them related to this particular site and the very helpful representative said he could see that particular hosting account was pretty much maxed out, but his suggestion was to move to their new managed VPN service . . . . so not exactly the most helpful suggestion as moving to better (far more expensive) hosting seemed pretty obvious at that point.

So I followed that suggestion and moved the site to “better” hosting just not with GoDaddy.

Here is a quick screen shot with some annotations to help lay the time frames and load times for this particular site:

As you can see here the load times dropped off dramatically.  In this particular case there were also some plugin issues when we took over the site – that we hammered out as well that I believe also contributed to the sites improved performance – but the majority of the speed boost we saw here came from moving to better hosting.

I was now curious about how switching hosting might effect a site that didn’t have all sorts of other challenges.  So I picked another site that I was managing that was also on GoDaddy hosting, but where that hosting seemed to be working reasonably well for them already.  In this case very little downtime (99.95% up-time over the last 12 months according to Pingdom) and not particularly horrible load times – 2.638 seconds over the last 12 months.

Here is a screenshot for them as well showing the same 7 day period.

You might be asking – Why does this matter?  Do I care if my site loads a second faster?

Obviously, in the first example it was an all hands on deck disaster – the site was basically NOT loading – so in that case I guess the why is simple – no one is going to sit around for 15 seconds while your site loads.  The trick really is that no one is probably going to wait around 3-4 seconds for your site to load either.

There are all sorts of articles out there that demonstrate how site speed effects conversions and user experience.

Here is one from Marketing Land

Here is one from Kiss Metrics

Here is one from Akamai

Now you can go blind reading about what is the ideal load speed and the myriad of things that can effect load speed – but in general – from the studies sited in the above articles and others it appears that 2-3 seconds or LESS is ideal – anything beyond that in terms of load speed and you begin to see users click back or off the pages.

Ok – I think we can all see how making our site users happy and loading our sites super speedy would be great – BUT there is another player in the room that most everyone also wants to make happy – and that is the almighty Google . . .

And yes they care how fast your site loads.  They care so much they are offering free tools – hosting – and speed boosting technology ALL in a reasonably benevolent play to improve the speed of websites across the internet.

Test away and feel free to shoot me an email to let me know how your site(s) did – here or below in the comments.

My name is Jamey Grant. I am an Asheville, North Carolina native and have worked the last 6+ years as a freelance data analytics programmer specializing in MySQL database management, .php, and Python. I have 7+ years of experience in the WordPress CMS and have authored three different MySQL based plugins designed to track various metrics for various private clients. View all posts by Jamey Grant